The CDA Dallas House System
Living in the 6th century AD, St. Benedict of Nursia sought to lead a group of Christians through the collapse of the Roman Empire, desiring to preserve both his community and the Christian faith in the face of great cultural upheavals.

Our CDA Dallas House System is modeled after the communities formed by St. Benedict. In uncertain times not unlike our own, Benedict turned to Scripture and ancient Christian wisdom to guide his people towards a greater sense of stability and “rootedness” in God.

Reflected in our Four Pillars are the principles that have helped shape Christian communities for centuries as they have sought to live, work, and play together as brothers and sisters in Christ.

Discipleship is a life-long process. As Benedict did for his own communities, we view our communal life together in the CDA Dallas House system as a “workshop for the virtues” and a “school for the Lord’s service.” It is here in the House system that we first learn how to live and lead as Christians in an ever-changing world.

In keeping with our Benedictine influence for the CDA Dallas House system, our student and faculty leadership structure is modeled after St. Benedict’s model. This structure creates space for wise decisions to be made for the good of all who are involved, provides opportunities for student leadership positions throughout Rhetoric School, and ensures that all student voices are heard. Our House System is led by an Abbott, Priors, Officers, Oblates, and Novices. 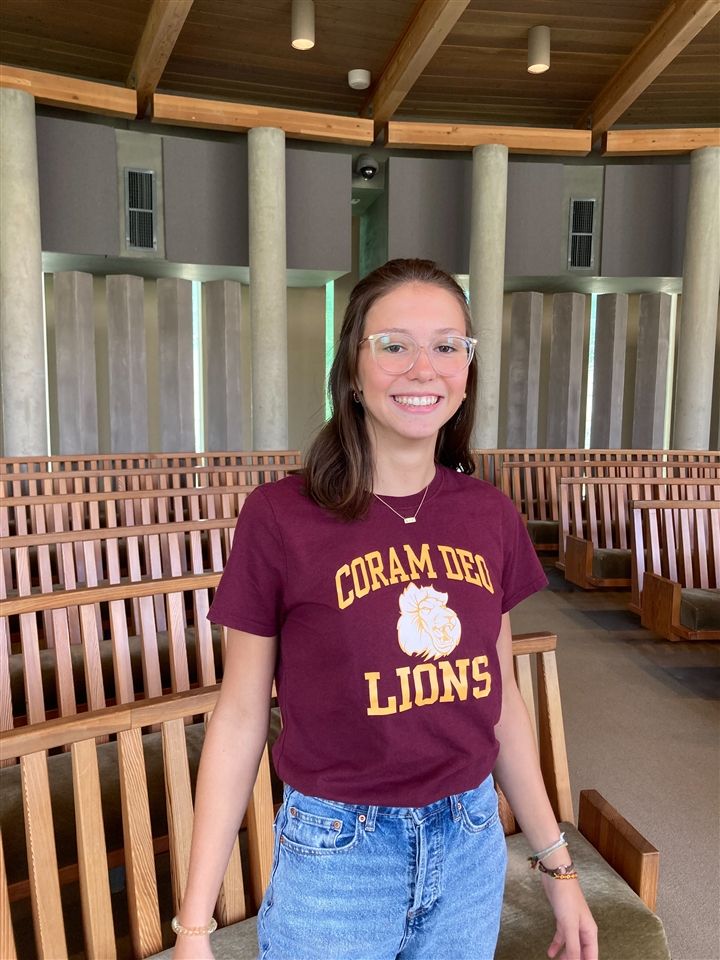 “The House system is new to CDA Dallas but we are loving being part of its early development on our campus.  It has  provided unique opportunities to build friendships between grades and to solidify our student  community.” 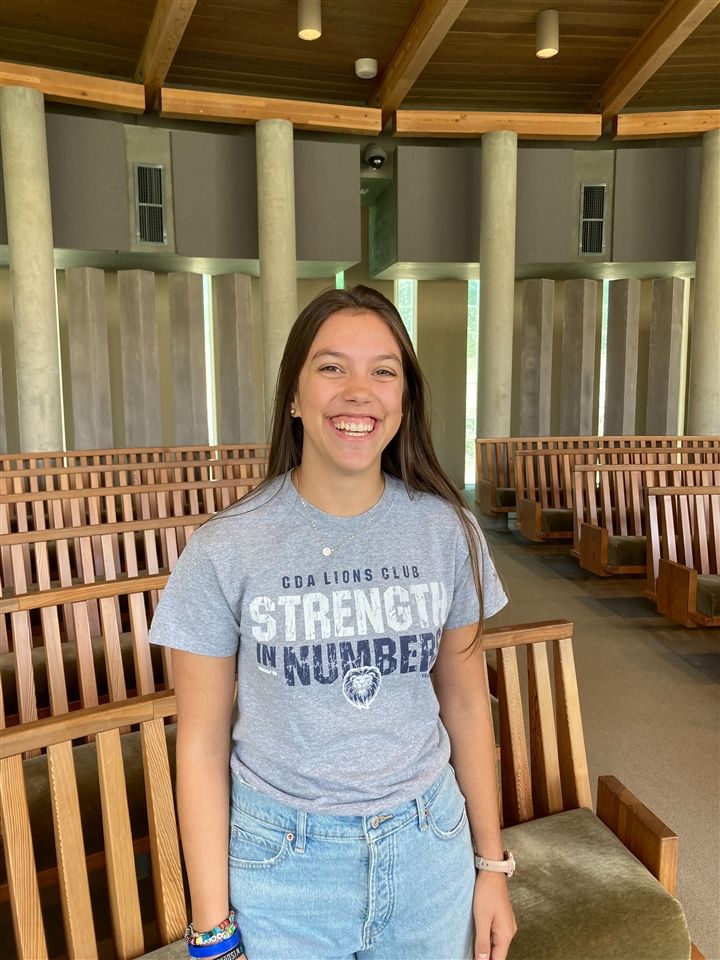 “ House is a unique place for students to learn leadership, grow in friendships, and become a fun loving , inclusive community.  The House system provides an opportunity for students to grow in a safe place and get a taste of what it is like to work with varying personalities and skill sets. Students get a chance to use their talents, ideas and perspectives to create their own government system.  Above all, House develops maturity and dependence on Christ , who is the ultimate leader.  I count it as a privilege to be part of this system, as it shapes school culture and teaches me to love others well through service.”

What does the House System look like each Friday?
Each week students are participating in a number of activities outlined below.